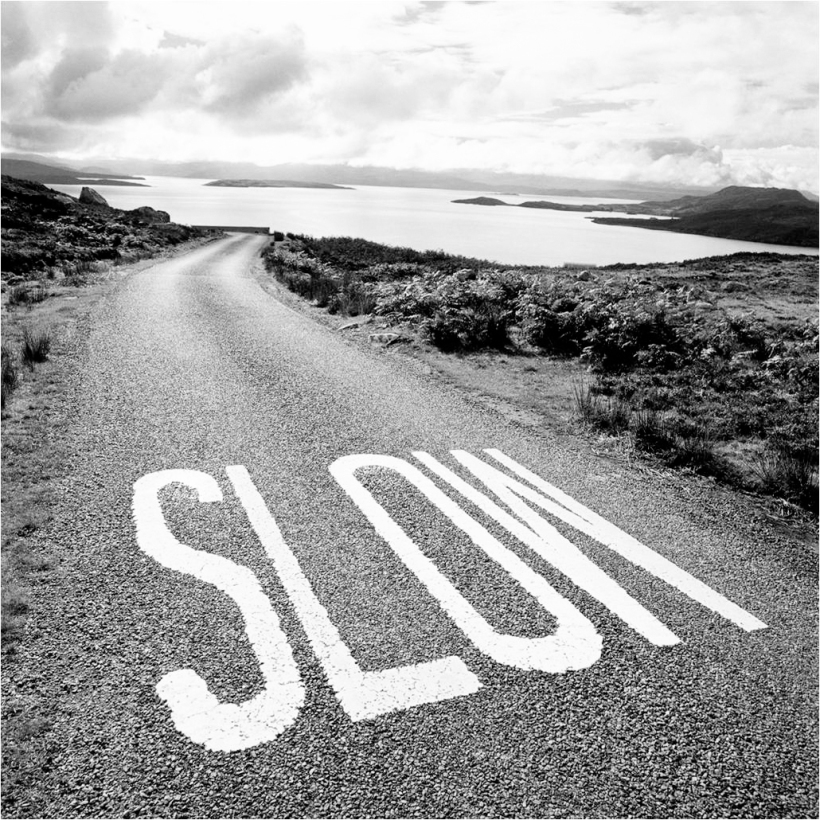 It’s cold at the starting line. The sun warms the morning, but the wind penetrates my Irish-green St. Paddy’s Day t-shirt even though there are two thousand runners packed tightly on the asphalt of Park Street. To be accurate, I’m nowhere near the starting line. I am several yards back, stationed resolutely behind the white sign that says “10 minute mile.” I know I won’t run any of the three miles faster than about 10:30, but I’m too proud to go to the “12 minute mile” corral. So here I stand, anxious and fidgeting to keep my Five-Fingered toes from going numb. I don’t normally stretch before I run, but I want to because my right ankle just started to ache mysteriously and I’m positive that my left foot is going to hurt as soon as I start running. Also I have a low-grade headache from staying up too late and drinking too much beer last night. I rotate my ankles and jump up and down anxiously, trying to shake it off.

My cousin Angela is here, too. She is a Crossfit enthusiast with a slim figure and fast running times. Her green shirt is much brighter than mine. She shivers with me in the 10-minute corral, but I know as soon as the gun fires she is going to take off like the bullet. This is her first 5K race. I secretly wish that race jitters will get the best of her. But then I catch myself and give her a hug to compensate for the churlish thought.

At exactly 11 o’clock the race begins, along with the typical choked stop-and-go that the front-line racers never have to experience. First the runners in front of me start to jog a bit, and then they stop abruptly and step on each other. I am forced to walk until well after I cross the start line. Finally we are free to trot and Angela immediately fades into the faster crowd.

I don’t have my GPS watch on because I don’t feel like obsessing about my pace. I don’t think I’ll beat my PR today, anyway. As I trot down the road, I step on the double yellow line and let the wave of faster runners pass me. The first half mile is the hardest part of every race for me. I force myself to find a comfortable pace, repeating mantras in my head about running my own race and passing that guy later. A quarter mile in, most of the overly eager sprinters have already started walking and I glide past them in a rush of relief. It seems ridiculous outside of the moment, but what I am thinking then is “Phew. At least I passed somebody.”

The course is an arrow-straight out-and-back with slight rolling hills. Thousands of people have already set up their folding chairs for the St. Paddy’s Day parade that will roll through an hour after the race. They’re sitting all along the 1.55 mile stretch, watching the racers whoosh by in their green and orange running gear. They’re watching me.

The race is wholly uneventful. I manage to leave all thoughts of my “sore” feet behind at the start line, and now I concentrate on my form. Head up, chest out, short stride. I come across the usual chubby guy with the chip on his shoulder who doesn’t want me to beat him. He repeatedly sprints past me, runs out of breath and falls back again, looking over his shoulder to watch me humming along at my flat pace. Out of the corner of my eye a woman falters and then slows to a walk, limping with a twisted ankle. I feel badly but I don’t ask her if she’s okay – she’s pissed, of course, my question will just add to her annoyance. Finally I find my pacer. I always have one. She’s the girl who has been matching my speed exactly for the last half mile or so. So I set my legs and keep up with her the rest of the way.

All of a sudden I catch sight of the finish line. Already? The race seems to be ending too abruptly. I haven’t even had time to catch my stride. Even though I’m a little winded from keeping my pace steady over the last hill, my legs aren’t ready to stop. I sprint through the finish line and catch a glimpse of the clock. It flashes something with a “33” at me. Minus the time it took me to get over the start line, it’ll be 32-something-or-other. But I don’t even care.

I don’t like 5K races. I am a slow runner, and it’s never more obvious that I’m slow than at a short race. No matter how hard I try, I always finish with the last 2/3 of the runners. Some runners can turn it up at a 5K, but I really only have one pace, and that’s my half-marathon pace. Longer races make me feel faster because everyone has to put the brakes on to get to the finish.

I’ve spent a lot of time this week thinking about my downfalls and limitations when it comes to running. And as usual, I backed up my deliberation with some research. I learned that the bodies of most athletes have a natural predilection toward either fast-twitch or slow-twitch muscles. Fast twitch muscles create fuel through anaerobic metabolism and feed short bursts of power to the athlete, while slow-twitch muscles utilize oxygen to generate a slower-burning fuel that lasts much longer. Everyone has both kinds of muscle fiber, but genetics will give you more of one or the other and your choice of sport will further refine what you already have.

So on a very basic level, you start out with an abundance of one type of muscle fiber, making you better at either speed or endurance. At some point you’ll try a variety of activities and likely stick with the ones you’re best at. This creates a larger gap between your strengths and weaknesses (i.e. the fast-twitch muscles vs. slow-twitch ones). The bigger the gap, the harder it’ll be to improve the opposite muscle type.

That’s not necessarily a bad thing, though. In running, as well as in life, I have learned it’s important to utilize your strengths and understand your weaknesses, instead of allowing them to tarnish your confidence. For example, I learned at a very young age that I am a right-brained, creative person who excels at writing and art. So I naturally cultivated those skills in favor of weaker ones like math. By the time I reached college age, my SAT score made it more than obvious that I would be stupid to major in accounting.

It’s been a tough road for me to come to the same kind of understanding about my strengths as a runner. I still have the opportunity to make a wide range of improvements to my fitness, such as weight loss and strength training. I like knowing that I have room to grow. But to begin with, endurance is a greater asset of mine than speed. I am different from my cousin Angela. Even if I lost enough weight I’d most likely always be slower than her. But, at the same time I would probably always be able to run farther. This has been an important distinction for me to learn and understand.

So yesterday’s 5K comes to me as a lesson that I must always run my own race. Whether that “race” be my career, my lifestyle, or my personal best running distance. There is so much more strength in knowing yourself than there is in trying to be like anyone else.

3 thoughts on “Confessions of a Slow Runner”