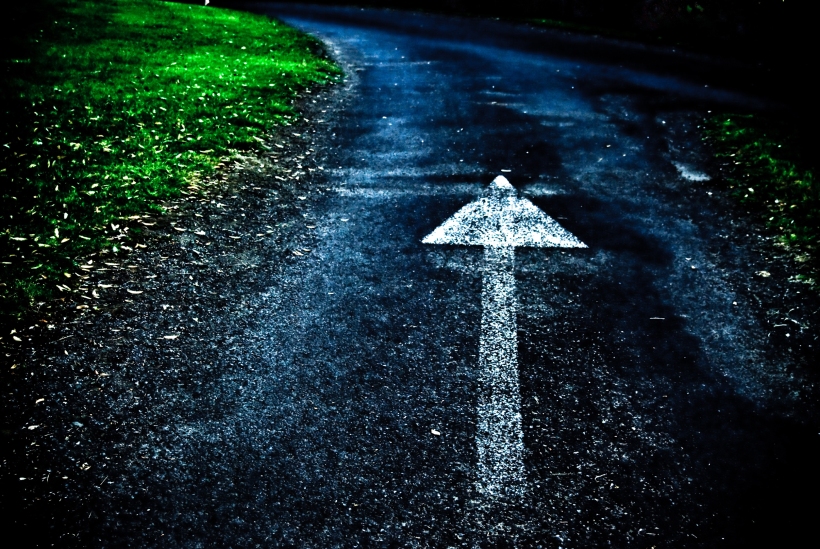 I recently read a post by Shelley Viggiano’s blog, Terrible Twos and Running Shoes,  called “Pivot Point” and it made me think. Shelley has just been hired to write a book, and in her happiness she found was able to draw back to a point in her life that set her down the path to where she is today.

Often, we don’t recognize an actual pivot point in our lives until we can view it in hindsight. But in the timeline of this blog, there have been a few big moments which have brought me to where I am today. And lately the points keep getting closer together. This is an exciting time for me in my little world of barefoot and minimalist running and blogging about it, and I am eternally grateful for all of the other runners, writers and awesome company reps who have given me advice, who have published my work and who have encouraged me in a hundred different ways. I owe some of my current and future successes to the luck of my talents, but a lot of it goes to them as well.

Let me work backward and list some of the amazing moments that have led me to the place I am today.

After the tragic and sudden death of Micah True (Caballo Blanco), I wrote a poem for him in this blog. A few days later it was spread around by a few of my friends on Facebook. Then a week after that, I was contacted by Micah’s brother Steven for permission to request that my poem be published in a New York Times tribute to Caballo. He told me that he and Micah’s wife loved the poem. He told me a little bit about his childhood with Micah, and he told me to keep writing. My poem may or may not be included in the end, but either way I was floored and grateful. This may have been a pivot point.

Around the same time, I decided last minute to attend the Boston Marathon Expo with Brad Waterson. I’d never been to it before, and now I am kicking myself in the ass for that. I spent the better part of two hours dividing my time at the best minimalist shoe booths in the biz: VIVOBAREFOOT, Vibram and NewBalance. At the VIVO booth, I introduced myself and they actually knew who I was! Incredible. At Vibram I mentioned my blog and my affiliation with all things minimalist (including the other incredible bloggers I am friends with) and was offered an opportunity to test and review some of their shoes – something I have been wanting for the longest time! Then I talked shop with some really awesome folks at NewBalance. It was just an “on” day for me, and when I left I was walking a few inches above the ground because my head was full of hot air. This may have been a pivot point.

After mentioning one of the coolest running apparel companies in the world, INKnBURN, in an active article, I was offered the opportunity to review some of their running skirts. Megan is one of the sweetest gals around, and she had some really nice things to say about my writing. She even asked if she could use my Micah True poem on a t-shirt, to which part of its proceeds would go directly toward assisting the Raramuri. I couldn’t have said “yes” fast enough. It’s a little surreal to feel as much respect from her as I have for her and her product. This may have been a pivot point.

After winning a pair of Merrell Dash Gloves from Running and Rambling‘s blog, I emailed back and forth with the contact at Merrell, and was ultimately asked to start reviewing more of Merrell’s barefoot shoes. I agreed happily, as I love trying out new products more than anything. Heck, I would love it even if I didn’t get to keep the stuff (although, getting to keep the stuff is pretty nice). And Merrell is one of the big boys…it’s the one that has given the Robillards the incredible life they have. This may have been a pivot point.

A few months ago I signed up for my first 50K, my first ultra-marathon. And my first real race with the Robillard crew, among other incredible folks. This might turn out to be a pivot point.

In October, my blogger friend Vanessa Runs asked me to become a contributor for Active.com. It doesn’t pay, but it’s an outlet to get published and to get me seen by more people. Since then I’ve written several articles, some of which have been among my best. Soon afterward, after my friend Christian Peterson published my first ever product review of my Kali shoes, I was introduced to a lovely contact from VIVOBAREFOOT. Then I started receiving shoes for testing and review, and I submitted my first review of the women’s Neo on Active.com. This may have been a pivot point.

Back in September, I went to the NYC Barefoot Run. While there, I hung out with Jason and Shelley Robillard, Christian Peterson, Pat Sweeney, Jesse Scott, Krista Cavender, Kate Kift, Pablo Paster, Chris McDougall, Barefoot Ted, KenBob Saxton, Larry Gibbons, Chris Van Dyke, Stephen Sashen and, and, and. We had an epic night of drinking beer and stomping the streets of Manhattan together until 3am. Then we got up the next morning, red-eyed and tutu’d, and ran around a two-mile loop until we lost interest and decided to spend more time socializing. It was probably one of the top 5 best weekends of my life, and the people I met there are of the kind that I could be friends with for the long haul. This may have been a pivot point.

I’m not sure in the end which of these will turn out to be the big fork in the road, or if they’ll all end up being one large pivot point in my life. But I am grateful for each and every one of them.

4 thoughts on “A Few Pivot Points”